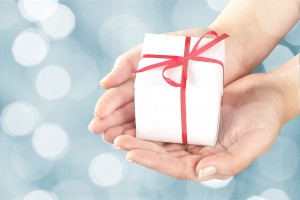 It may be hard to see sometimes, with the often apocalyptic 24-hour news cycles, but there is a lot of good out there in the world. One of the good things is how generous Americans have been with their charitable giving. Part of this widespread generosity is tied, no doubt, on the internet connecting people all over the world. Americans gave $410.02 billion dollars to charity in 2017, breaking a record and 70% of that was given by individuals.[i] As wealth grew, so too did charitable giving and generosity. Within that huge number, over $400 billion, some interesting patterns and data appear. Within this article, we will discuss why people practice charitable giving, who is giving, and how, if inclined, you could give more as well.

Not all purchases are created equal. No matter your tax bracket there is often the feeling that there isn't enough to do what you want, pay off what you need to, and sock enough away for down the line. 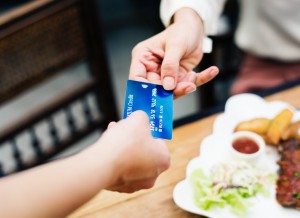 There's always some excuse for not getting on top of our finances, we are busy after all, and between work and families, there's little brainpower left to devote to balancing the books and making more mindful spending choices. But what if, with just a few tweaks, you could? In this article, we will walk you through a few techniques that can help you feel happier about your spending habits and your money management skills. 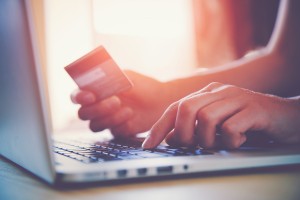 Most consumers typically have both a credit card and a debit card. Of course, the biggest difference between the two is that a debit card will immediately take money out of your bank account when used, unlike a credit card, which will pay for the purchase and later add the amount of the transaction to your monthly statement.

But are there any other differences between the two? 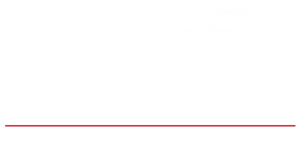